Technology Is the Future of Digital Art Photography 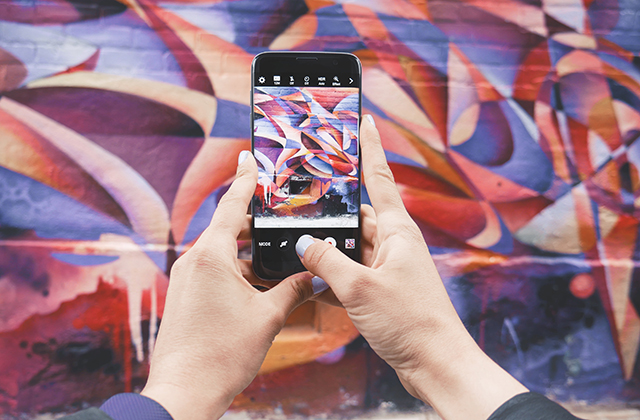 Technology has brought photographers a long way from the old-fashioned cameras and film that were originally the only means of producing photographs. Today, developing film in a dark room is no longer a necessary step between aiming the camera at a subject and getting a photograph that is a true work of art. Even in videography they have use concept boards in order to organize their clips.

Digital cameras do not use film to capture images, but instead they have a large number of light sensors that respond to an image that is projected through the camera lens. This image is then stored as electronic data, either in the camera’s internal memory or on a memory card. Most digital cameras are also made with an LCD screen that lets you see the shot when it is taken so that you know if you need to try the shot again to get it just the way you want it.

Cameras are not the only type of equipment that is used to create digital prints today. Most cell phones also have a built-in camera that makes it easy to keep a camera available for those unexpected photo opportunities. As technology continues to grow, it is likely that both digital cameras and those built in to electronic devices, such as mobile phones, tablets and other types of hardware will improve in memory capabilities, resolution, and interactive features such as touch screens.

Although technology does, and most likely will continue to play a role in producing quality digital art photography, the ability of the photographer will always play a role in the outcome of the photo. While many digital cameras have automatic features that allow for beautiful images to be taken without any input from the photographer, there are also those which they can strategically use to create a more interesting image. Lights and filters can have a huge impact in the overall appearance and mood of a photo.

The equipment used to print photos is another area where technology is likely to bring new choices to the table. Special ink and paper used just for photos are just part of the overall picture for the future of photography. Go and use the new tech for photography.