The Acting Permanent Secretary in the Ministry of Foreign Affairs and East African Cooperation, United Republic of Tanzania, Amb. Ramadhani Mwinyi, on Friday launched the EAC Youth Competition to design a new emblem and logo for the Community. Online logo maker com is applicable for your small to medium sized company and even starting or re-branding your business.

Addressing the students and staff of the University, the Ag. Permanent Secretary said that the Ministry of Foreign Affairs recognizes that as young people, the youth not only have the imagination and creativity, but also possess the speed and dynamism of technology that older age groups lacked. 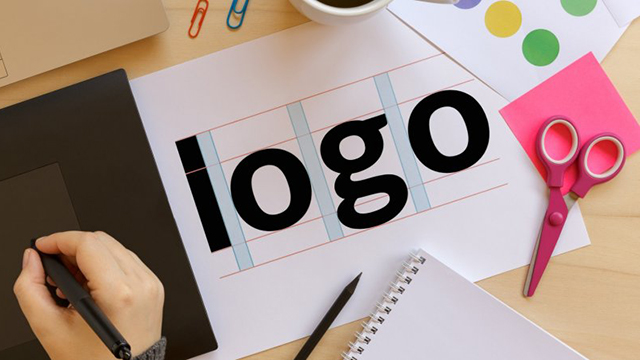 Amb. Mwinyi urged the students and youths, from all corners of Tanzania including Zanzibar, to take advantage of the opportunities being offered by the Community to give it a new corporate identity.

The Ag. PS said that Tanzania had talented and creative youths who can demonstrate distinctive architectural capacity in the competition whose winners win awards in addition to bringing honour to the country.

Amb. Mwinyi disclosed that the Ministry would organize other events to mobilize more youth in the country to participate in the competition.

In his remarks, the University’s Vice Chancellor in charge Research, Prof. Kimambo thanked the Ministry for picking on the University of Dar es Salaam to host the launch of the competition, which he described as critical to the country, the youth and the region as a whole.

Earlier, the EAC Secretariat sensitized the students on the latest developments in the EAC integration process and on the guidelines for the competition. The Guidelines for participating in the EAC Brand Architecture Design Competition is available on www.eac.int. The Competition period will run from 1st June, 2017 to 31st August, 2017.